What’s The Difference Between Bipolar I And Bipolar II? 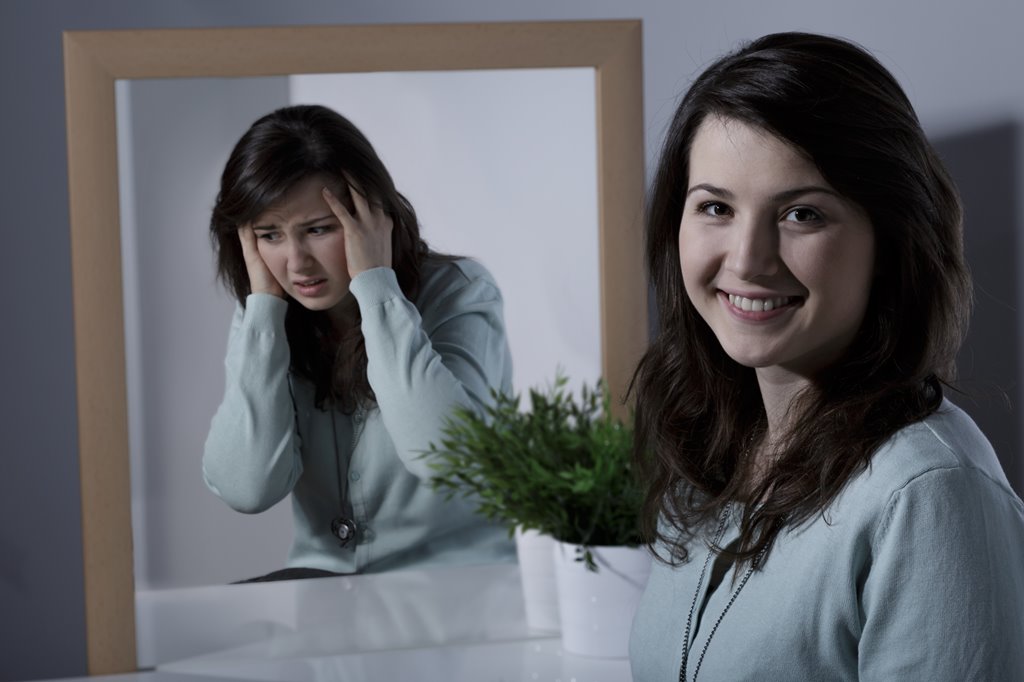 Bipolar disorder is not a new concept in the medical field seeing as many people have been diagnosed with the condition. Awareness, as well as acceptance, has substantially increased. However, very little is known about distinguishing the two existing types of bipolar disorder which entail bipolar I and bipolar II. The importance of knowing the difference between the two conditions is evident in the course of diagnosis and treatment.

Bipolar I is associated with at least one episode of mania. Mania is often described as an abnormal and persistently elevated expansive mood that lasts for at least one week, with the presence of goal-oriented energy. Bipolar I falls on the extreme side of the bipolar spectrum where patients experience high bursts of energy that are marked by talkativeness, bouts of creativity, less sleep, increased self-esteem, goal-oriented activities, and risky behaviors.

Of notable interest is that bipolar I features mixed episodes where a patient experiences periods of depression in conjunction with the manic periods. Bipolar I has severe symptoms that may require hospitalization in order to prevent a patient from harming themselves and others around them.

Bipolar II is often described as falling on the milder side of the bipolar spectrum. However, this should not be interpreted to mean that it is easier to manage or a lesser evil in comparison to bipolar I. Bipolar II is characterized by one or more episodes of depression and at least one episode of hypomania. Hypomania may be described as the opposite of mania which means that patients experience increased levels of energy, increased creativity and goal-oriented activities, and irritability. However, these symptoms are experienced on a lower scale than those in mania.

Bipolar II patients may undergo a misdiagnosis of depression due to the extended lows since the symptoms of hypomania may sometimes go unnoticed. As such, they should be kept under keen scrutiny in order to realize their bouts of hypomania which often last for four days.

Several patients of bipolar disorders are given antidepressants to ‘cure’ their depression and raging moods but this often has a counter effect of aggravating each of their symptoms. As such, patients should receive in-depth analysis to establish the most appropriate form of treatment for their symptoms and ensure that there is not a misdiagnosis. The specific treatment options for each disorder may deem bipolar I as easily manageable since it is commonly treated using lithium and mood stabilisers. Bipolar II, on the other hand, requires specialized treatment due to the shape of moods.