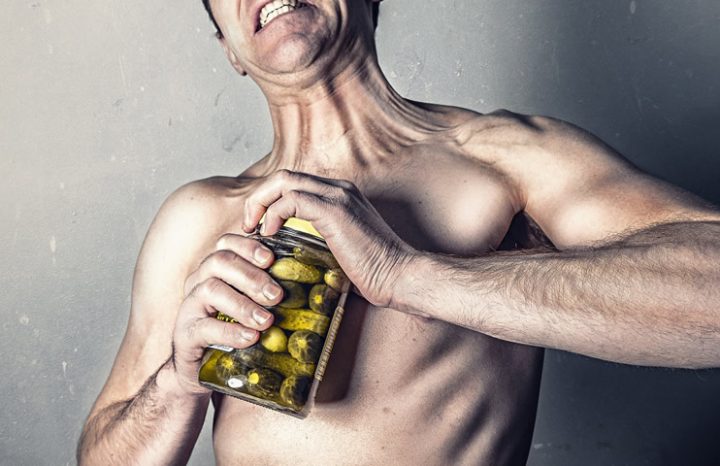 The concept of masculinity has long been championed among men throughout their process of growth and when they finally attain adulthood. ‘Manly’ behavior is often associated with strength and strongly rids itself of any form of weakness such as ill health. As such, the traditional macho man has been proven to have a shorter lifespan than women or their non-macho counterparts. This factor has led scientists and researchers to conclude that ‘manly’ behavior shortening life concept is an actual occurrence.

A study was conducted by two women, psychologist Diana Sanchez and Mary Himmelstein, a doctoral student, to find out whether men, in fact, do have shorter a shorter life span in comparison to women. The study aimed at proving whether the concept of manliness affects a man’s decision-making process when it comes to health care. The ladies published two papers that explained how macho men are reluctant to seek preventive medical care and getting medical care in the event of sickness. As such, these men often suffer worse consequences of a disease due to the postponement of seeking medical attention.

Kristen Springer and her colleague Dawne Mouzon from Rutgers University conducted another study to establish the key elements that affect the ‘manly’ behavior in men. The two researchers came up with a study that examined the compliance level of men to a prostate exam, a flu shot, and a general physical exam, which are the three most commonly recommended health procedures.

Their study bore results that showed men with a high socioeconomic status such as company CEOs and directors with strong masculinity beliefs rarely sought out healthcare in the preventive and curative sense. In the event that they seek medical assistance, they often end up disregarding suggestions made by the doctor due to the fact that they are often the ones making decisions in their positions of power. This means that they do not accept their roles as patients who are on the receiving end of suggestions.

Eventually, certain ailments or health constraints force macho men to visit a doctor. At this point, most men often opt to see male doctors instead of female doctors. Why? This is because macho men tend to lean towards the ideology that male doctors are more competent than female doctors. Everyone is entitled to their preference, but this specific preference is detrimental to that individual. When a macho man sees a male doctor, he feels the need the prove his masculinity to the doctor. As such, the patient ends up downplaying their symptoms in order to avoid being perceived as weak by the male doctor. The ‘manly’ behavior/machismo shortening life process is extended even in the doctor’s office due to this factor.

Revisiting the Concept of Masculinity

The world has had its fair share of endorsing male masculinity to mean unbeatable strength and this social norm needs to be changed in order to encourage men to get the proper healthcare they need. We need to revise our ideas of masculinity from the usual toughness and aggression to enable men to express their vulnerability in the medical industry ultimately, in order to save their lives.