Medical/Risk Factors of a Miscarriage 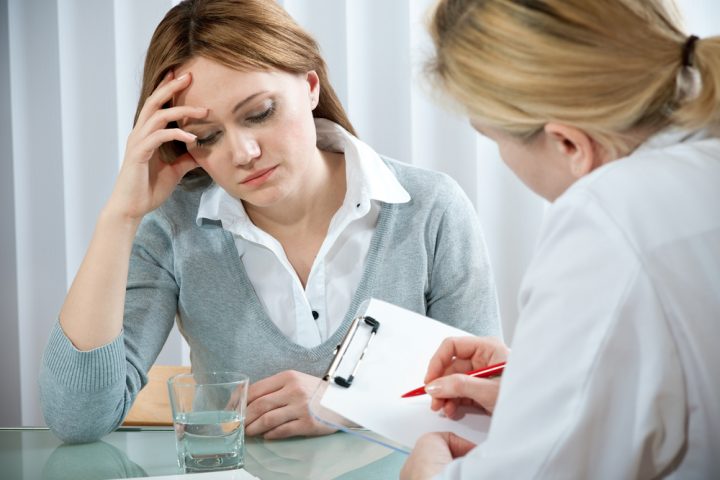 Also referred to as a spontaneous abortion, a miscarriage is defined as the sudden loss of a fetus during the early stages of pregnancy—usually before the 20th week. According to the American Pregnancy Association, approximately 10% to 25% of all clinically confirmed pregnancies will end in miscarriage.

The causes of miscarriage are usually completely out of the mother’s control. Miscarriages are usually caused by abnormalities in the genes or chromosomes, but sometimes the cause is unknown.

Most miscarriages are due to natural, unpreventable causes. However, there are certain factors that can increase your risk for having a miscarriage. These include:

Most of the time, there is not much you can do to prevent a miscarriage from occurring. There are some risk factors that are out of your control, such as age, chronic conditions, or uterine and cervical problems. However, there are some risk factors that you can control, such as keeping yourself healthy and avoiding smoking and alcohol. If you do have any chronic conditions that increase your risk, you can work with your doctor to keep the condition under control and lower your risk as much as possible.

Open communication with your doctor is the most important thing you can do when you are pregnant to prevent any problems or complications from occurring.