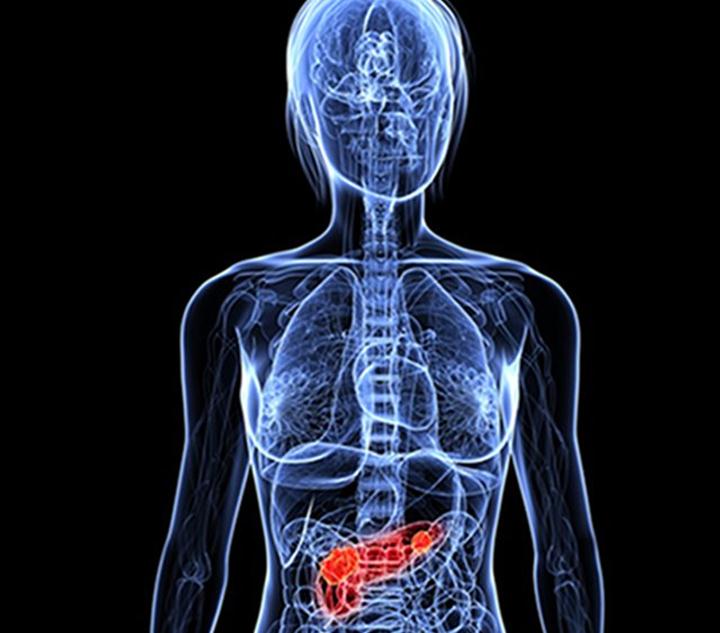 When a person is diagnosed with Pancreatic Cancer, which is considered the deadliest form of cancer in existence, staging will occur immediately after diagnosis. There are 5 stages of this cancer, starting with Stage 0. Stage 0 cancer occurs when some abnormal cells occur on the lining of the pancreas. This is also called carcinoma in situ, which simply means that there are abnormal cells that are centered in one place. Since it doesn’t appear on most imaging tests, very few Pancreatic cancers are found in this stage. Stage I cancer occurs when sizeable tumors start to appear on the pancreas. This is divided into Stage IA when the tumor or tumors are below 2 cm in size, and Stage IB when they are greater than 2 cm in size. Stage 0-IB are considered resectable cancers, meaning they can be removed by surgery.

Beyond IB are the unresectable cancers, meaning surgery cannot remove them completely. Stage II cancer is diagnosed when the tumor has started to spread outside the pancreas, and like Stage I is divided into two sub-stages. Stage IIA occurs when the cancer has spread to nearby tissues and organs, but not to the lymph nodes. If the lymph nodes are affected, then it’s considered to be Stage IIB cancer. Stage III occurs when the cancer has become more widespread, appearing in the major blood vessels located near the pancreas.

The final stage is Stage IV, which is considered end stage or terminal cancer. This occurs when the cancer has metastasized throughout the major internal organs, or has become very widespread throughout the lymph nodes. Treatments in this final stage are only palliative in nature, meaning they’re meant to relieve the pain that comes with the disease rather than removing the cancer. This is the most common form of the disease, since symptoms often don’t appear until this point.

Early stage cancers can be removed by surgeries such as the Whipple procedure, where part of the pancreas, the gall bladder, parts of your stomach and small intestine, the common bile duct, and some lymph nodes are removed. 45-50% of these surgeries end in failure, as the tumor is discovered to be larger that suspected. Partial or total pancreatectomies may also be performed, where either part or all of the pancreas is removed. In the unresectable stages, the only treatment is chemotherapy with drugs such as 5-FU and Gemcitabine combined with radiation treatment. These drugs can lengthen a person’s lifespan by several years.