Monthly Salary of a Medical Billing and Coding Specialist 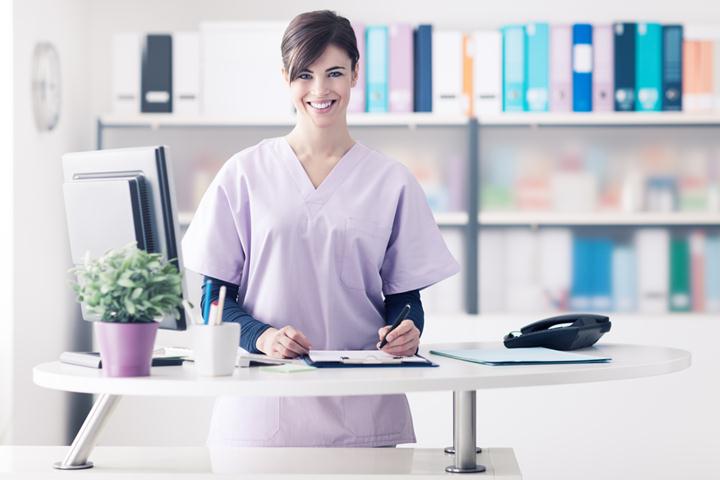 Medical billing and coding specialists, also called health information techs, compile and process health records so patients receive correct reimbursement from insurance in a timely manner. The specialists typically rely on codes to ensure objectivity and accuracy when entering information into both electronic and paper systems. This info can also go into hospital databases or health registries.

If you’re interested in the best employment opportunities for the profession, the best companies to work for are general medical and surgical hospitals, which pays $34,910 per year, or $16.78 per hour. Doctors’ offices are next, averaging $27,920 annually, or $13.42 hourly. Ranking third are nursing care facilities with a mean wage of $32,310 per year, or $15.53 per hour.

As for the highest salaries among employers, pharmaceutical and medicine manufacturers top the list, averaging $56,320 yearly, or $27.08 hourly. Next come business, professional, and political organizations at a mean of $49,500 annually, or $23.80 an hour. The federal government is next with a mean salary of $43,380 per year, or $20.85 per hour.

The BLS predicts that jobs for medical billing and coding specialists will continue to increase by 22%, which is nearly double the projected 11% growth for other jobs in other industries. This is due to an aging population that will demand more medical services, which require entering into a computer. If you want the best prospects for the job, obtain industry-recognized certification, such as the RHIT or Registered Health Information Technician, on top of the required education.