What You Need to Know About Night Eating Syndrome 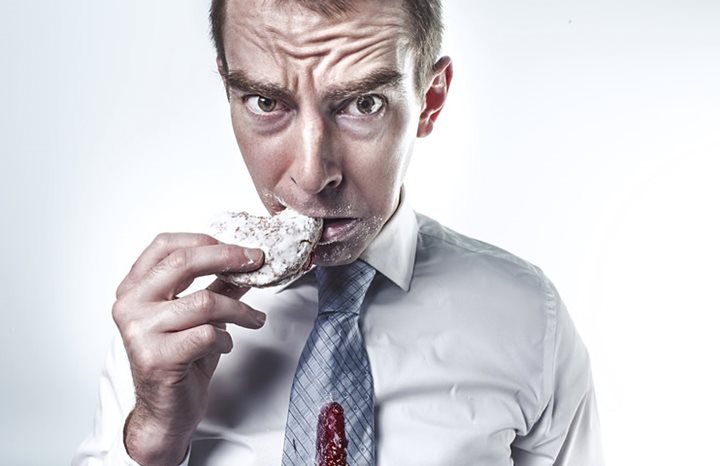 A Night Eating Syndrome, NES, is an eating disorder that is typically characterized by eating later in the night and very little during the day. According to WaldenCenter.org, it is a disorder that is often characterized by a delayed circadian cycle (biological clock) of consumption pattern. It affects about 1-2% of the population. Little research has been done to ascertain the actual cause of NES but to understand people with eating NES, let’s have a look at some of the key things you should know about NES to help understand and recognize it.

Majority of Food Intake is Late at Night

Harrison said, “NES is characterized by recurrent episodes of eating at night, specifically after falling asleep or consuming the majority of one’s calories for the day during the late evening.” They don’t feel the urge to eat during the day but only when night falls. For simplicity’s sake, we can say they have a reversed eating schedule from “normal” people.

Sleep-eaters are not aware of their actions when eating but NES people are completely conscious of theirs. Sleep eating is as a result of sleep-walking and people who sleepwalk have no recollection of what transpires at night. One is a sleeping disorder and one is an eating disorder.

Binge Eating is characterized by recurrent episodes of eating large quantities of food. The episodes can occur at any time whereas for NES the episodes occur at from late evening to late night. Those with NES do not eat nearly as much in one sitting as people with binge eating disorder or even those who do not have an eating disorder.

The Goal is to Fall Asleep

Harrison mentioned that often the nighttime eating is motivated by the goal of trying to fall back asleep. Those who night-eat frequently experiencing trouble sleeping because of other disorders or issues in their lives, including insomnia, anxiety, depression, and other stressors. It is clear that most people with this disorder eat so as to feel sleepy and catch sleep. Often it starts as a remedy to get sleep then becomes a habit and finally a disorder.

Results in Feeling Down

Those with NES are susceptible to other mental health issues, such as anxiety, low-self esteem, or even depression. This is due to the fact that they recognize their off-pattern eating habits, and feel that they are not in control of their decisions and begin to look down on or question themselves.

Treatment for NES starts with making the person aware of their condition and their night eating habits. A nutrition assessment can also be done. Coupled with therapy and exercise physiology, and this has proven to be effective. It is best to intervene and provide treatment as early on as possible.