What Is Abnormal Blood Sugar? 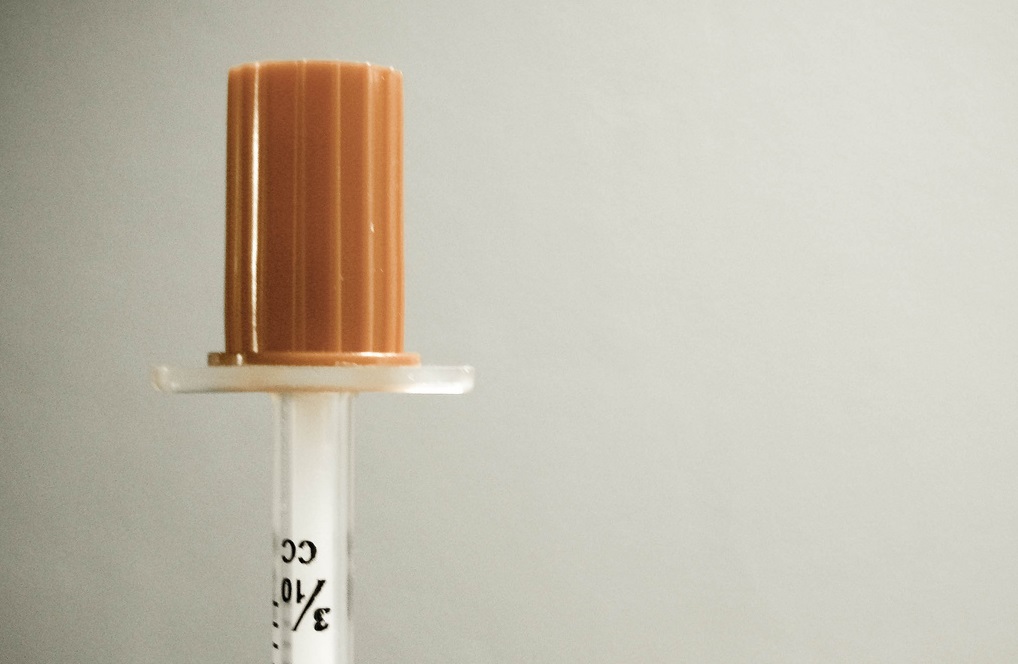 Blood sugar, commonly referred to as blood glucose, is the concentration of glucose or sugar in the blood of an animal or human. It enters the human body through consumption of carbohydrates before being is processed by insulin; this is a hormone secreted by the pancreas and helps the body cells in utilizing the glucose.

Blood sugar levels mostly increase after meals. This increase normally tells the pancreas to release insulin so as to help in regulating the blood glucose levels. The blood sugar level is measured by testing your blood. The normal fasting levels of blood glucose ranges between 70 to 100 milligrams per decilitre (3.9-5.5 mmol/L). These glucose levels are lowest in the morning hours before any meals and they are highest after eating.

Two conditions might result from the abnormal glucose levels in one’s blood. Hyperglycemia (high blood sugar) normally indicates the inability of the body to produce the insulin which is needed to process glucose properly. The opposite condition, low blood sugar (hypoglycaemia), might be indicative of excess insulin that is released in the bloodstream, which in turn uses up the glucose quickly. Hypoglycaemia condition also occurs when the glucose is released in the bloodstream very lowly. Hypoglycaemia might also indicate the presence of a tumour or an insulinoma that produces excess insulin.

Both low and blood glucose levels ought to be avoided. Low levels of blood sugar causes convulsions, blurred vision, cold sweats, increased heart rate, weakness of muscles or numbness, headaches, trembling and lack of clarity whenever you are thinking. Low levels of blood sugar usually cause loss of consciousness, insulin shock and even seizures which might result to permanent damages to the nervous system.

High blood sugar, on the other hand, causes damages to the nerves, blood vessels, eyes and kidneys and the condition might be indicative of diabetes. Some of the signs and symptoms which high level of blood sugar causes are thirst, frequent urination, dryness of the mouth, drowsiness, weight loss and increase appetite.

High blood sugar can also cause diabetes mellitus, due to the spillages of glucose in the urine. In addition, it was discovered that increased levels of blood sugar cause erectile dysfunction and increased risks of dying from heart diseases. Even though was found out that on temporary bases, little glucose is considered to be more dangerous than excess glucose, both hypoglycemia and hyperglycemia can result in a coma.

Those suffering from severe hypoglycemia might be treated using the glucose injections. People having high levels of glucose are often diagnosed with diabetes. In such cases, the irregularity in blood sugar levels might be corrected using regular testing so as to monitor blood glucose levels

The most common type of medication for people suffering from diabetes is an injection of insulin so as to regulate the level of sugar levels in the blood. Doctors might also prescribe drugs like alpha-glucosidase inhibitors which are designed to lower the blood glucose level. As with most diseases, prevention is usually better than cure. Development of good habits, like maintaining healthy diets and regular exercises, can result into normal levels of blood sugar level. Glucose levels might also be regulated through the use of medication or insulin therapies.