Health/To Flu Shot, or Not to Flu Shot 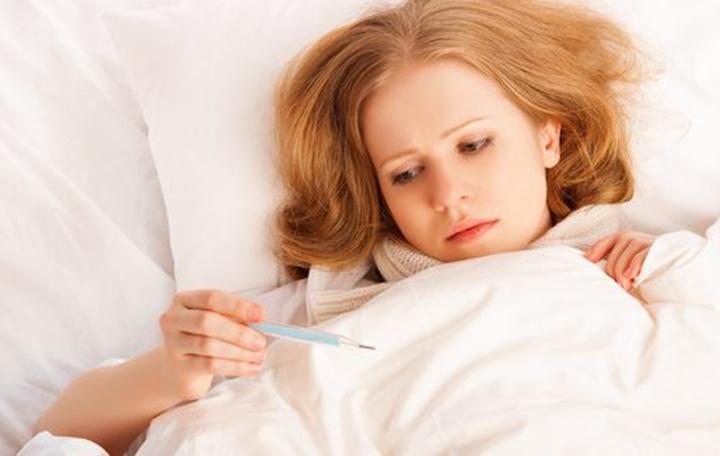 The flu shot is a vaccination against the seasonal flu. It is delivered each fall to doctor’s offices and pharmacies. The vaccination actually comes in two forms, a shot, and a nasal spray. The traditional vaccine offers antibodies against three types of the influenza virus, two influenza A variations and one influenza B strain. The nasal spray offers antibodies against four types with not only those included in the shot but an additional influenza B strain.

Which Vaccine is Right for Me?

While the Centers for Disease Control and Prevention recommends everyone over the age of six months old receive the flu vaccination, there are certain segments of the population who are more at-risk than others. Especially at-risk individuals include those in the six month to 18 year old age range, older persons, especially over 60, and pregnant women. Especially at-risk persons also include those who live or work in large communal areas such as dormitories or schools, persons which chronic diseases or poor immune systems, and healthcare workers.

The injection is safe for most people and is the most common form of the flu vaccination. Those with egg allergies may wish to opt for the egg-free version as the flu vaccine is made using eggs. While the case for having a reaction is rare, those with strong sensitivities may want to avoid the traditional vaccine. The nasal spray is recommended for persons under the age of 50 due to it containing a live flu virus that has been altered not to cause infection. This is in contrast to the injection which contains a version of the virus that has been killed. Otherwise, the nasal spray and traditional vaccine are safe. There have been no studies showing a link between autism or Guillain-Barré syndrome (a nervous system disorder) and the flu vaccine, contrary to some concerns among the public.

It is not possible to become infected with the flu from the vaccination unless the individual is already suffering from a suppressed immune system or other immune disorder. The vaccine takes about two weeks to fully build up antibodies to protect against the flu. Side effects from the vaccination include runny, stuffy nose, aches and soreness at the injection site, or perhaps a low-grade fever.

The flu shot falls under preventative medicine and is now covered by most medical insurance providers. Therefore, billing your medical insurance plan is typically all that is needed to acquire the vaccine. Out-of-pocket expenses for those without insurance coverage usually range from $25 to $40.