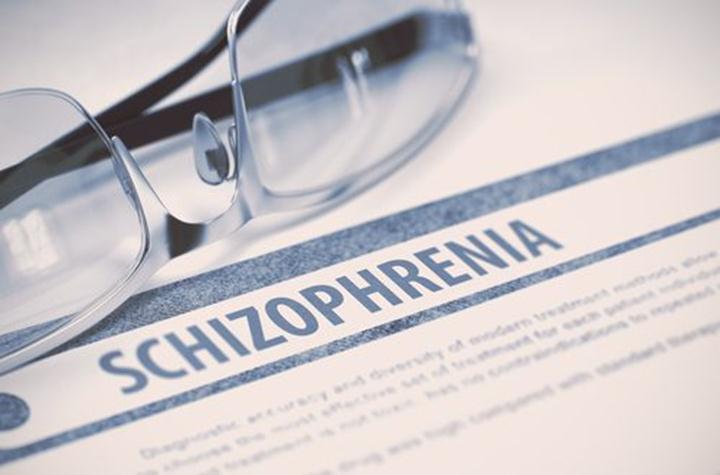 It is known that no single symptom is specific to schizophrenia. We can mention a couple conditions. Some symptoms that are present during early months are include symptoms like marked social withdrawal, peculiar behavior, incoherent speech. The second condition is about the presence of at least one active flare-up lasting a month, consisting of at least two characteristic symptoms, like delusions, disorganized thinking. The third condition is about mostly strange hallucinations that appear in patients.

Schizophrenia Symptoms can also appear in other medical and psychological conditions. Incoherent speech and depression can sometimes occur together with somatic delusions which means that depression comes with delusions that focus on a physical abnormality or disease that isn’t real There are also the schizophrenia-like psychoses, conditions that may be variations of entirely different diseases, and are classified as schizophrenic affective disorder, schizophrenia from psychosis, and atypical and brief reactive schizophrenia. Alcohol and drug abuse can also trigger psychosis, and it is important that doctors distinguish psychosis triggered by drugs or alcohol from a schizophrenic episode. Encephalitis, neurosyphilis, thyroid disorders, cancer in the central nervous system, Huntington’s disease, multiple sclerosis, stroke, Wilson’s disease and other diseases can also be causes of psychotic symptoms that mirror schizophrenia symptoms. It was seen that some medications, because of the side effects they bring may induce psychosis;  this is usually observed in elderly patients.

In detecting changes in the brain structure that relate to specific sets of schizophrenia symptoms, there are a multiple brain imaging techniques, but at this time, they are used only as research tools. Other imaging techniques are single photon emission computed tomography and positron emission tomography. They can show information on blood flow and metabolism in the brain. Science is close to developing some simple tests that can detect symptoms of schizophrenia accurately and early enough to initiate preventive measures.