Symptoms and Stages of Multiple Myeloma 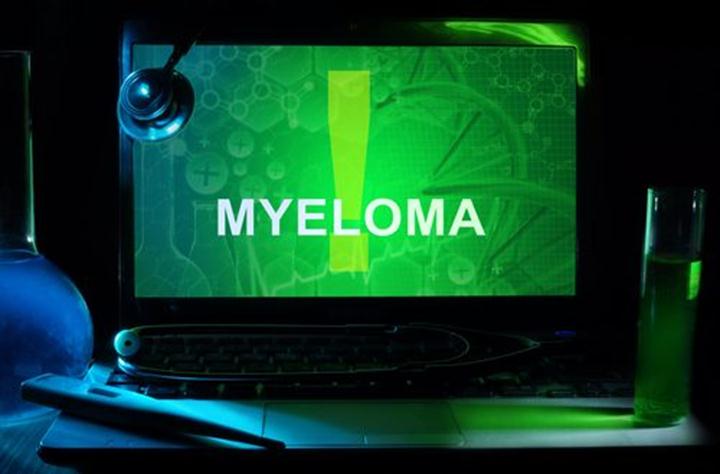 The University of Arkansas for Medical Sciences Multiple Myeloma Institute for Research and Therapy estimates that approximately 15,000 new cases are diagnosed annually and that more than 50,000 Americans are currently living with multiple myeloma. The effect of multiple myeloma varies by patient, but the most common symptoms experienced include the following.

When multiple myeloma is in this precursor stage, patients may experience no symptoms. The disease starts with just one abnormal plasma cell in the bone marrow, the fibrous tissue responsible for blood cell production. Normally plasma cells, a type of white blood cell, are vital components of the immune system, but the abnormal cells begin to reproduce themselves uncontrollably and cause serious effects. The malignant myeloma cells produce abnormal antibodies, a substance that helps you fight disease. These abnormal antibodies are also called M protein, and your levels will be elevated in this during this early stage.

Although no treatment is necessary during this benign stage of multiple myeloma, patients are usually monitored closely because the disease can often progress to malignant and more aggressive stages.

The M protein levels will be even higher than in the early stage of the disease, and as the cancer cells continue to reproduce they build up in the bone marrow. A mass of cells will develop, and this growth is referred to as a myeloma. A number of masses or tumors is called multiple myeloma.

As these plasma cells rapidly produce, they occupy more and more space in the bone marrow and inhibit the production of normal blood cells. This causes lesions or weak spots in the bones. During this stage, symptoms are not yet fully manifest, but patients begin to experience bone pain and anemia, a low level of blood cells.

At this stage, multiple myeloma requires immediate treatment and can be life-threatening. The M protein levels will be elevated and thicken the blood’s viscosity. The kidneys, which filter the blood, must work even harder. The increased M protein levels can inhibit kidney function and ultimately lead to kidney failure.

Because multiple myeloma halts the production of normal blood cells, anemia is present. Anemia causes fatigue, pain, dizziness, confusion, and an increased susceptibility to illnesses such as pneumonia, influenza, and urinary tract infections. Many patients experience shortness of breath due to the decrease in oxygenated blood. When blood production is decreased, a shortage of platelets, the factors in your blood responsible for clotting, occurs. As a result, you may bleed more easily and have issues with stopping unwanted blood flow. Patients may bruise more easily as well.

Multiple myeloma also accelerates the destruction of older bone marrow tissue. Since bones are composed of calcium, the result is a dangerous condition known as hypercalcemia, which occurs when an excessive amount of calcium is found in your blood. Without treatment, hypercalcemia can lead to a coma or cardiac arrest. Bone fractures occur more frequently as bones become depleted by the cancer. Pain in the long bones, skull, pelvis, and lower back may be severe.