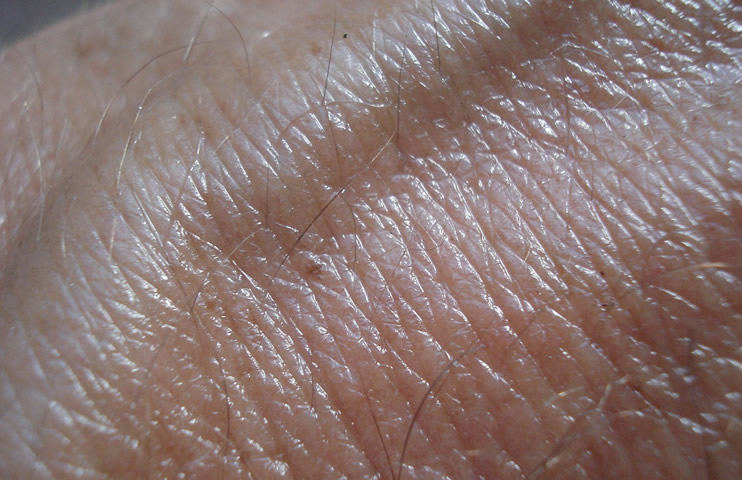 Melanoma is a worrisome form of skin cancer which could lead to more severe health issues if left undiagnosed. This skin cancer is not as common as other types of skin cancer but it does cause majority of the deaths from the disease. There are so many factors that serve as promoting factors. It is important to know what these factors are in order to steer clear of having skin cancer.

Many people believe that only those having many moles are highly likely to be diagnosed with skin cancer. However, based on research that looked at 566 people who had been diagnosed with melanoma in both California and Michigan, 66% of the patients had between 0 to 20 moles before being diagnosed with the skin cancer. This number of moles was considered minimal by the physicians.

This study that was published in JAMA Dermatology explicitly shows that those at risk of skin cancer are those with few moles in their bodies. Most people with a deadly kind of skin cancer have very few moles.

Also, the researchers from Harvard, school of Public Health dismantled another common misconception: unusual moles are major contributors to melanoma skin cancer. According to the research, 73% of the people diagnosed with the skin cancer had no unusual moles prior to the condition. However, they warned that such unusual moles should not be taken for granted. Their presence is termed a high risk factors that might lead to melanoma for they can be skin cancer symptom, and the new skin study showed that many unusual moles you have, the higher the chance was of a serious melanoma. But the findings do suggest a different public health message: that the absence of moles doesn’t mean you shouldn’t get checked for skin cancer.

Melanoma might also be associated with genetic factors. You may have melanoma if you notice that it runs in your family. For instance, if you have your very close relatives like father, mother or siblings with skin cancer, then you might have a higher chance than someone who doesn’t have someone with skin cancer in their family. In some families, there will be certain inherited diseases or other disorders. When that happens, melanoma occurrence is highly probably because of the skin’s sensitivity to the sun.

Sensitivity to the sun sometimes does not come naturally to the skin. However, sensitivity can develop due to the use of certain antibiotics and drugs. Cancer tendencies can also be increased by the intake of some hormonal tablets. In these cases, you will experience having your immune system become suppressed. Thus you might end up having melanoma.

Always keep an eye out for unusual moles or growths on your skin. Dermatologists have classified melanomas according to these signs:

Look for any moles that are asymmetrical, ragged or uneven.

Multiple colors, such as brown, red, or white appear inside the lesion.

Watch for any growths or moles greater than 6 millimeters in diameter.

Does the mole or the lesion look different from the rest in terms of size, shape or color? If yes, visit your dermatologist immediately!

What makes melanoma the most serious of the skin cancers is that the moment it begins to develop, it can spread quickly. The condition, however, doesn’t have to be a death sentence. If detected and treated early enough, this disease may be cured in about 75% of cases. There are in fact known stories of remarkable people who survived their respective melanoma cases naturally.

A diagnosis of skin cancer can be particularly hard to deal with. Even though melanoma is considered the most severe and deadliest form of skin cancer, there is always hope that, in the end, even aggressive cancers can be defeated. If caught early, skin cancer cure for the condition can be obtained, but if left untreated, they can quickly spread to other parts of the body, which could lead to a very hard and almost impossible battle.

Tips to Reduce the Risk of Melanoma

This research was only meant to make people more aware and mindful of their moles. If they avoid the triggering agents, melanoma can be easily prevented in future. The sensitivity to sun exposure is higher for those with very fair complexion. They need to be more careful while traveling in summer. Moreover, if you have already developed one kind of melanoma, it is easier to get other associated kinds of melanoma. You may be aware of some people using sun lamps or tanning booths. Doctors warn people with moles who are under 30 years of age against using these tanning booths. Avoid exposing your skin to them for prolonged periods of time.