Multiple Myeloma: Are You at Risk? 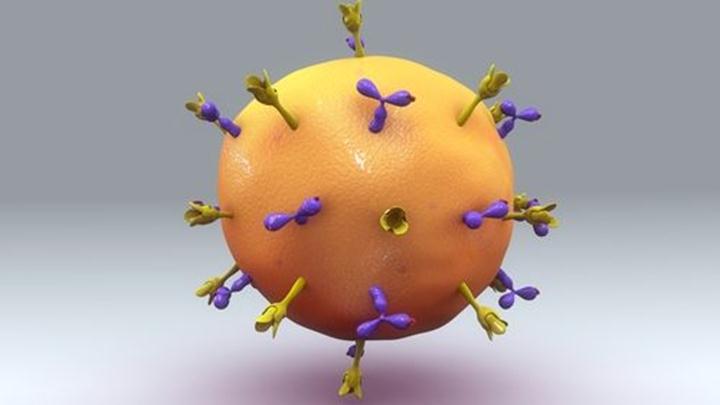 While multiple myeloma continues to be the subject of extensive research, scientists are still largely unsure as to its exact causes. It’s known that this type of cancer can be traced back to abnormalities in a person’s DNA, but it’s still unclear whether these abnormalities are present from birth (implying that the condition may largely be genetic) or if they develop at some point after birth (implying that the condition may largely due to environmental factors).

Despite this lack of definite knowledge about its cause, scientists have made some important strides in multiple myeloma research—namely in identifying risk factors for the disease. Here’s a look at some of the more common ones:

The risk of multiple myeloma increases as you age. In fact, only about 1% of cases are diagnosed in people younger than 35.  The median age for this disease is much closer to 60 or 70, and this age range may give credence to the idea that multiple myeloma is caused by environmental factors and not genetics.

Your chance of developing multiple myeloma can double or even triple if you have close relatives who have the disease as well. Additionally, your risk also increases if you have family members with monoclonal gammopathy of unknown significance (also known as MGUS). This condition, while itself not dangerous, is often seen as a precursor to multiple myeloma, and it’s believed that there is a direct link between the two.

Those who have been exposed to harmful chemicals, such as asbestos or benzene, are at a higher risk of developing multiple myeloma as well. These are clearly an environmental risk and may indicate that at least some cases of the disease are caused by something outside of genetics.