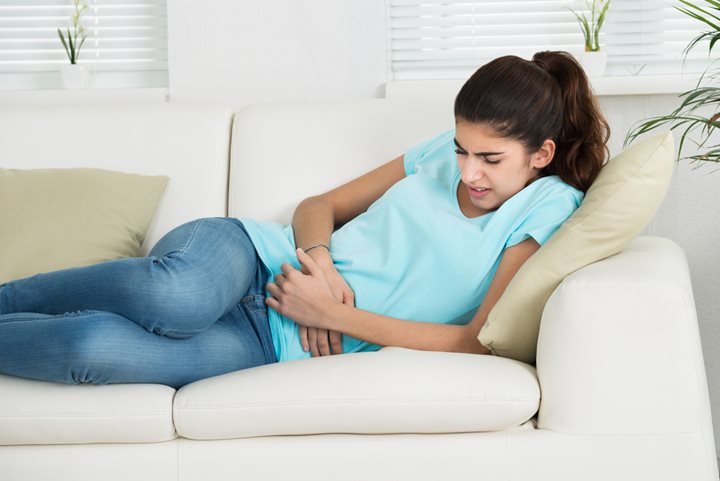 Constipation is a common gastrointestinal problem. Some of the symptoms of constipation are having infrequent bowel movements, passing hard stools, or straining during bowel movements. This commonly accepted definition is easy to find anywhere on the world wide web, but what many people don’t understand is how the strain of ongoing constipation can cause extreme fatigue on the body.

Fatigue help often comes in the form of constipation help; but first one has to recognize that what their body is experiencing is constipation fatigue. So many people will say I have irregular bowel movements but they won’t consider their condition constipation. Others recognize a runny stool as diarrhea instead of seeing it as a real symptom of constipation. According to ConstipationAdvice.com, 44% of people surveyed said that they felt lethargic when they are constipated. While constipation does not always cause fatigue, they are quite often closely linked, and here’s why.

But there are times when constipation itself is what is causing your fatigue, and curing your constipation will provide the fatigue help you’re looking for. Constipation is literally an obstruction of the bowel which prevents the impurities found in the stool to excavate your body. Have you ever felt with your constipation the feeling that you’re being poisoned? Well in a way, I suppose, you are. Our bodies need to get the impurities out. Some people even seek extreme measures to excavate more of the bowel from their intestines than would normally excavate in a normal bowel movement, which we’ll talk about more in the next section.