How You Can Use Acupressure To Relieve Constipation 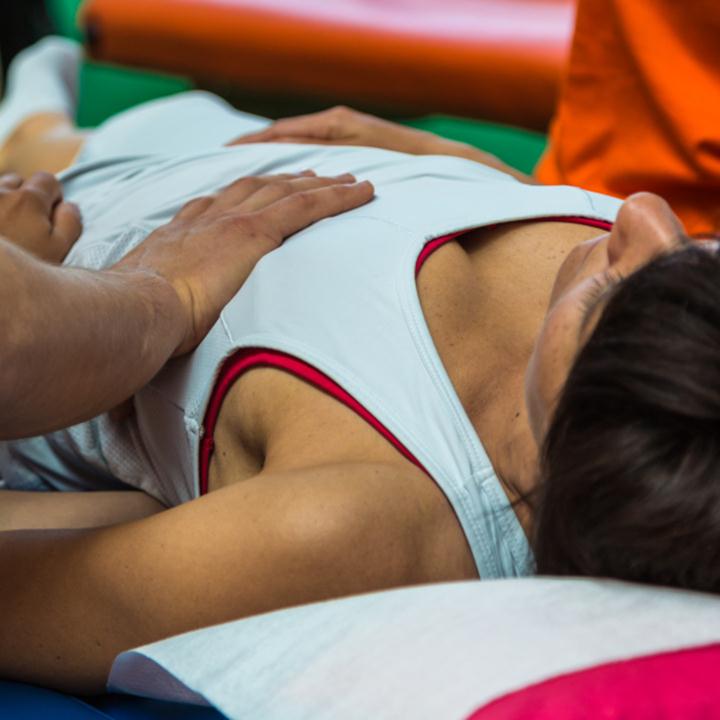 Constipation is a disorder whereby bowel movements become difficult. Most people experiencing this tend to go for laxatives or fiber. However, they forget that there is a way, free from adding drugs to your body that can perfectly treat constipation without any side effects.

Acupuncture is traditional therapy that originated in East Asia (China) in which needles are pierced into the body at specific locations. The knowledge that forms the basis of acupuncture states that human bodies have energy or life force also known as ‘qi’ that passes through certain location known as meridians.

Poor health or illness results when the qi does not flow smoothly in the meridians so the meridians are pressed in order for the qi to flow smoothly. Acupressure differs from acupuncture in the sense that in acupressure, you press using fingers or palms but the concept remains the same.

The following are locations on the body and how you can use acupuncture to relieve constipation:

This is one of the most important location in constipation healing. It is located three finger widths under the navel. One should press the location about 1.5cm deep and keep on pressing for about 40 sec to one minute.

This is also another important acupressure location for more than two minutes because one may develop other problems. It treats constipation abdominal pains and heartburn.

This is also another spot in acupressure that is used to treat constipation and other digestive disorders. It is located about four finger widths from the knee and one finger width from the left side edge. The spot should be gently pressed using palms for about one minute.

It is also called joining valley point. It is found between the index finger and the thumb. Acupressure is done by separating the index finger and the thumb then pressing gently the flesh in between. This spot however is forbidden for pregnant women since it can result into premature uterus contractions. Apart from healing constipation it also boosts the immune system.

This is also another important location that c

an be used to relieve constipation. It is also called the crooked pond. It is located near the cubital crease on the outer side of the elbow.

This is also another spot on how you can use acupuncture to relieve constipation. It is located about five fingers from the wrist in the middle of the arm. One should press one hand for one minute and then the other.

Note that it is important to take warm water after massage in order to clear the harmful substances. If constipation persists consult a Doctor or Clinician.