Medical/Cancer/What Are the Stages of Pancreatic Cancer? 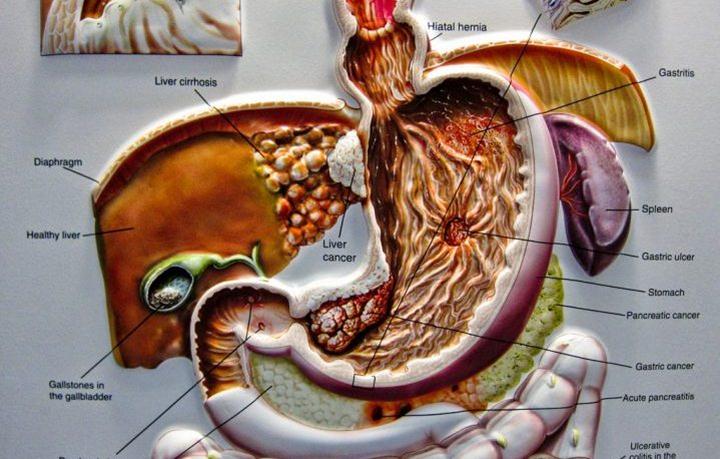 Dealing with cancer is difficult, but when the verdict is pancreatic cancer, the survival rate is only 25 percent for the first five years after the diagnosis. Like all other cancers, staging occurs from the beginning. The oncologist will base the stages upon various factors, such as if the cancer has spread beyond the initial location and the size of the tumor. Like other cancers, the cause of pancreatic cancer can vary from things like genes to environmental factors, from a person’s lifestyle to a combination of things.

When pancreatic cancer is caught at this stage in the game, it is easier to treat. Abnormal cells are located in the lining of the pancreas; it is called carcinoma in situ. It won’t appear in imaging tests just yet, as the cells are all centered in one specific place. It is highly unlikely that cancer will be found at this stage, as few are.

During stage 1, there are sizable tumors detectable in the organ. These stages are divided into two categories, 1A and 1B. If the tumors are smaller than 2 centimeters in size, then it will be classified as a 1A tumor. However, if the tumor is larger than two centimeters in size, it will fit under the classification of a 1B tumor. If the tumor is in this size range, it is a resectable cancer. What this means is that it can easily be removed through surgical procedures. Tumors that go beyond two centimeters are not able to be removed completely.

The stage 2 diagnosis is given when the tumor has metastasized beyond the walls of the pancreas. There are additionally two sub-stages of this type of cancer too. The Stage IIA diagnosis is given when the tumor has spread into nearby tissues, but it has not yet reached the lymphatic system or lymph nodes. Stage IIB cancer is assigned when cancer has reached the lymph nodes.

A person moves into stage three when cancer has taken over the lymphatic system, surrounding tissues and moved into the major blood vessels in the area of the organ.

The final stage of pancreatic cancer is the most common form of the disease. Most people don’t find this cancer until it has reached inoperable levels. This is because there are few symptoms that it brings to identify there is a problem. The symptoms often occur when treatment is not an option. This level is terminal and surgery is not possible. The goal becomes making the patient comfortable, as there is much pain involved. The cancer is widespread and there is no hope when a stage five diagnosis is given.

If the cancer is caught in time, it can be removed by common procedures, like the Whipple. This procedure removes the gallbladder, pancreas, bile ducts and lymph nodes, as well as part of the stomach. Though this surgery only has a survival rate of about 40-50%, it is an option.

Also, pancreatectomies can be performed. This will either remove part or the entire pancreas. If the tumors are beyond operable levels, chemotherapy and radiation are the only options to extend life by a few years. Pancreatic cancer requires a skilled team working together to keep the patient comfortable regardless of whatever level they are staged at. There are also complementary and alternative treatments available.