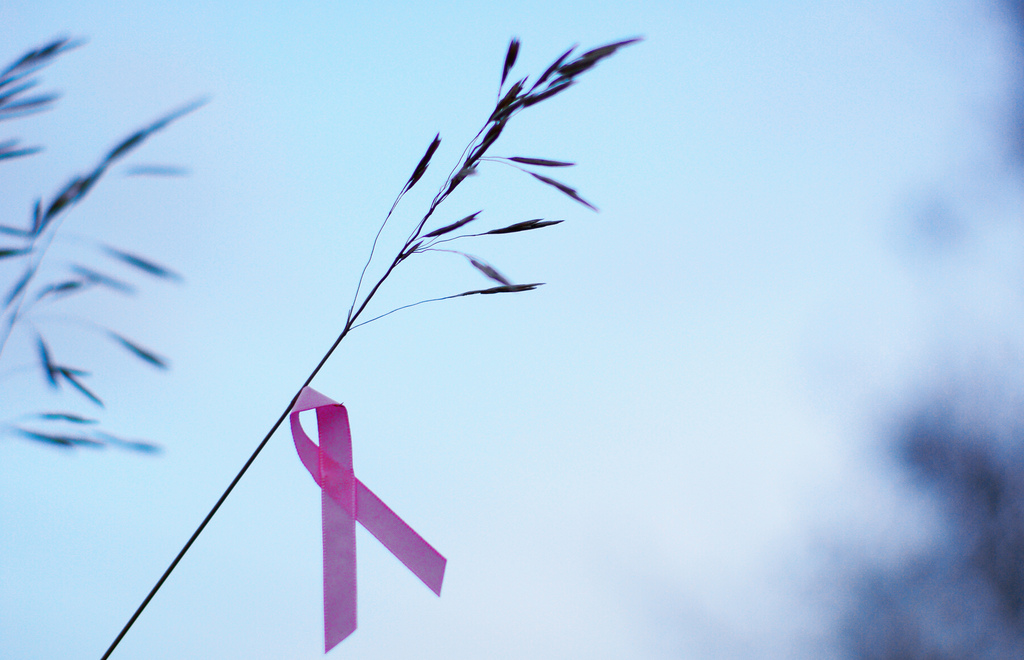 Cancer is the malignant growth of body cells. Breast cancer affects the mammary tissues and is ranked second killer form of cancer in women after lung cancer. Although it affects men it is not common and only a small number get affected. However, with the laid out measures to fight the disease it is evident that in some years to come the number of death related to it will surely go down.

Here is a breakdown of facts you should know about breast cancer:

Each form of cancer is named according to the body tissues it affects. There are many risks that put an individual at the risk of getting infected. The most common known reasons are gene mutation, age, form of diet you take and your health history. When cells have the abnormal growth, they form a tumor. This tumor is cancerous and spreads fast, invading other body tissues.

Everyone is at a risk of getting breast cancer. Data has however shown that it is more rampant in women than in men. There is a higher risk of developing breast cancer for a woman as she ages. It is estimated that about 1 in every 8 women will develop breast cancer in her life. Many of the affected individuals are first timers in their family lineage with others having a family history of the disease.

The American Institute for Cancer Research conducted research that examined the links between lifestyle and cancer. One of the conclusions found was that 40% if all cases of breast cancer could be prevented with lifestyle habits such as breastfeeding, maintaining a healthy weight, a healthy diet, exercising, and moderation of alcohol consumption.

One of the other findings showed that the single most important thing a woman can do to lower her risk of cancer, especially after menopuase, is maintaining a healthy weight. Evidence shows that estrogen is increased with excess weight, which affects insulin and other growth factors. These hormones tend to stimulate the growth of cancer as well as make it more difficult to eliminate abnormal cells.

There is a need, therefore, to be on the lookout for signs of breast cancer. Many organizations and health institutions have come up with ways to sensitize the public on how to check out on the disease. You should look out for some of these symptoms while examining the breasts; a lump that feels like a small pea, thickening on the underarm that may stay throughout the menstrual cycle, change in the appearance and size of the nipple, the nipple may have a discharge that is stained with blood, the skin may look red on the breast or nipple which can also tend to change position.

The growth of breast cancer in the body is ranked in stages. As the rank advances, the disease becomes more complex and fatal. It becomes worse in the last stages when it has invaded the other body tissues. Apart from the physical examination you do on your body, other tests like mammograms, ultrasounds and MRIs are necessary. If at risk and the doctor finds it necessary, a biopsy is carried and other hormone receptor tests are done. The tests are important to determine what treatment to receive.

Depending on the location and size of the tumor, a treatment plan is established. Basically, the treatments are local or systemic. Surgery and radiation are forms of local treatments. They remove, destroy, or control the cancer in one area. Systemic treatment controls the cancer cells all over the body. Chemotherapy is the answer here.

As you probably learned things you didn’t know about breast cancer, you will probably agree that there is need to fight it. It is important that you have the normal tests and advanced tests if need be. Take the first step because your health begins and stops with you.